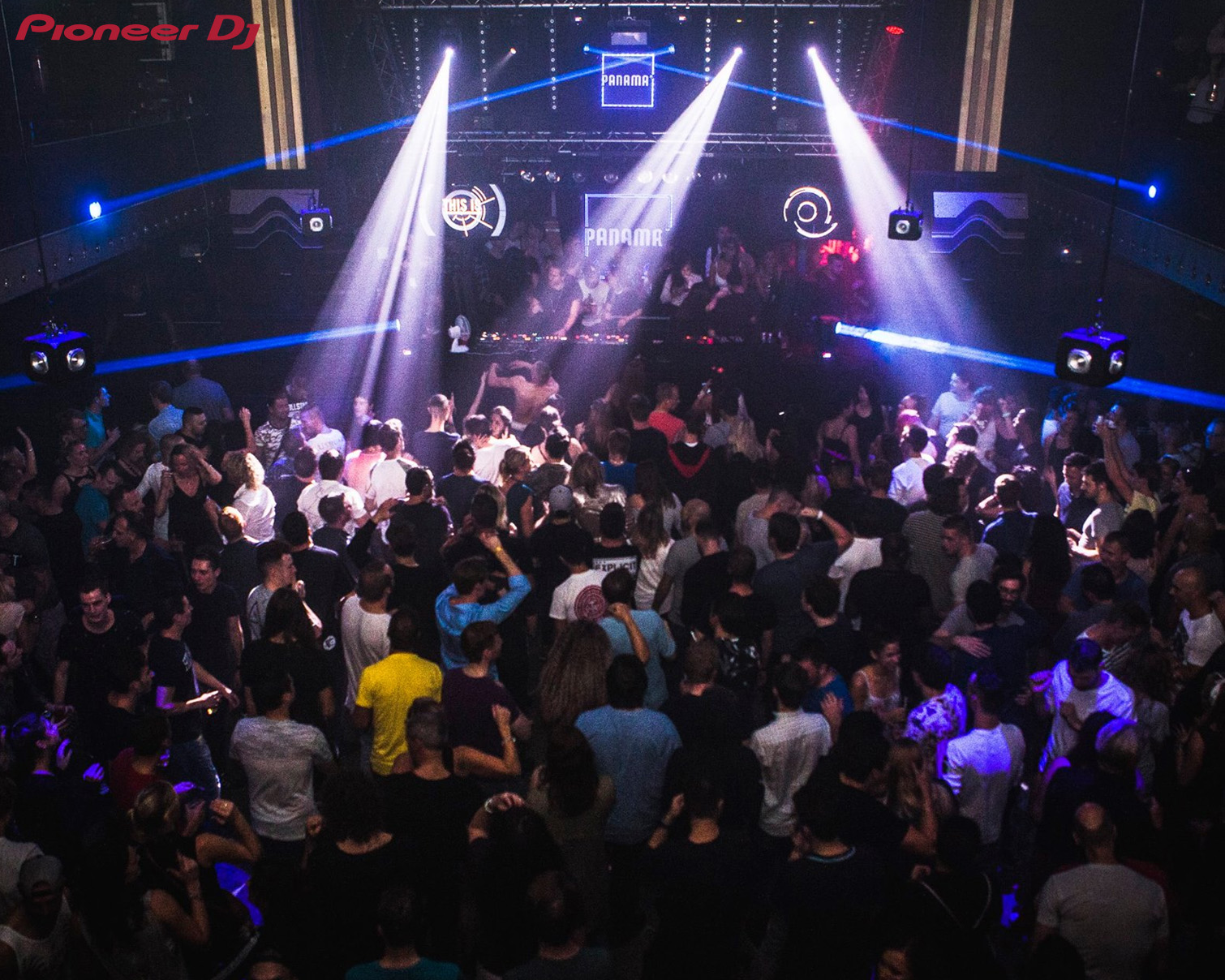 The Dutch capital is awash with quality nightspots, and Panama, located on the north-eastern edge of the city, definitely ranks amongst the best. Situated within a century-old power station, two rooms boast top of the range Pioneer sound, regularly rinsed by the likes of James Zabiela, Industrialyzer, Carlo Lio, Mark Knight, Ferry Corsten and Secret Cinema, giving some idea as to the variety of tunes getting dropped here.

Opening its doors back in 2002, it’s one of the longest-running of all Amsterdam’s nocturnal jewels, and those who know recognise its status as a true house and techno institution.