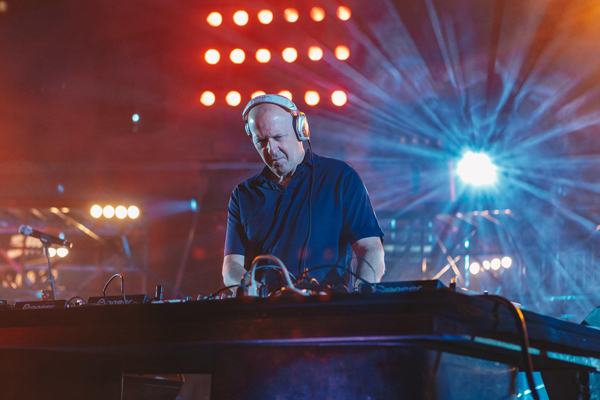 David Solomon, a longtime investment banker who doubles as a DJ/producer, is set to become the president and CEO of Goldman Sachs. The 56-year-old made headlines in 2017 when The New York Times reported on his hobby as a DJ.

Solomon currently serves as the co-president of Goldman Sachs. According to the NYT, “the decision was signaled Monday with the abrupt retirement of Mr. Solomon’s lone rival for the job, Harvey M. Schwartz.”

“David’s always believed that having a wide range of outside interests leads to a balanced life and makes for a better career,” Jake Siewert, a Goldman spokesman, told the New York Times. “He’s preached that regularly to younger employees in the firm and tries to lead by example.”